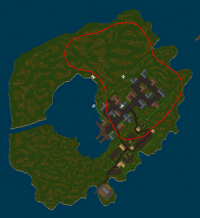 The Soul Forge is used to create the items needed to open these gates and create the new pet, both items are located in the "corrupted" menu in the Soul Forge. Requires 100 blacksmithing and 90 magery to attempt craft.